Controlling sulfuric acid concentration is a critical process variable in many of today's industrial applications. Accurate and repeatable measurement is key to maintaining safety and quality. Inline process refractometers provide that control. 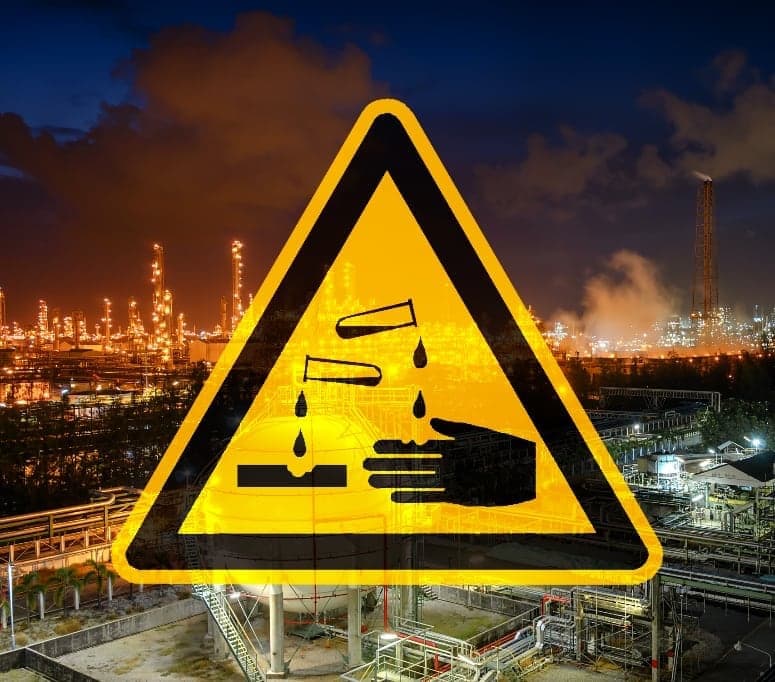 Sulfuric Acid (Sulphuric Acid), H2SO4, is an extremely important commodity chemical, so much so that it is also used a barometer of national industrial strength. From fertilizers, oil refinement, chemical processing, mineral processing and wastewater treatment, Sulfuric Acid is a key substance. Most people associate Sulfuric Acid with Battery Acid, cleaning agents, or home use drain cleaner.

Electron Machine Corporation manufactures the MPR E-Scan; a rugged, dependable, accurate, and cost effective in-line refractometer. Capabilities include 4-20mA and 0-10VDC outputs, a variety of up to 8 internal relays for direct control of a variety of valves, alarms, and warning indicators, as well as the capability of saving up to 99 different recipes each with their own alarms, set-points and controls.

Based upon the refractive index (R.I.) of a given aqueous solution, the MPR E-Scan can determine the concentration of the solution and relay that value in real time for proactive process control. 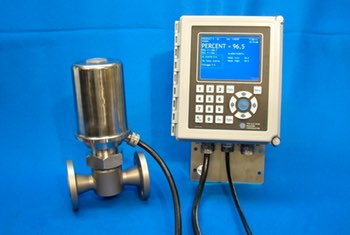 Please contact Electron Machine Corporation (+1 352-669-3101) for more information or check out our many accounts on social media.

Visit this link to see a listing of North American and International Representatives.

Visit this link to see a listing of North American and International Representatives.